Last night I saw Abram's birth mom for the first time since she handed me him back on that bittersweet day in September. We, of course, had hit the worst traffic on September 17th, 2014 and were running five or so minutes late to the last place in the world that I wanted to be running five or so minutes late to. We pulled up to the agency and I ran inside while Caleb went to find a parking spot. I yelled, don't forget the carseat!, took a deep breath, and quickly ushered myself inside our agency.

The front office was sticky hot, or was it just me? Our case worker came out, gave me a quick hug, and said she stayed because she really wanted to hand him to you. I nodded, in my head thinking that she meant his foster parent. Abram had been in foster care for his first seven weeks of his life, until he came home with us. A wonderful, gracious women cared for my son like he was her own. She swaddled him, and fed him, and rocked him, and took pictures of him that I still stare at today. She wrote us a long letter of all of his favorite things. She loved him with her whole heart. 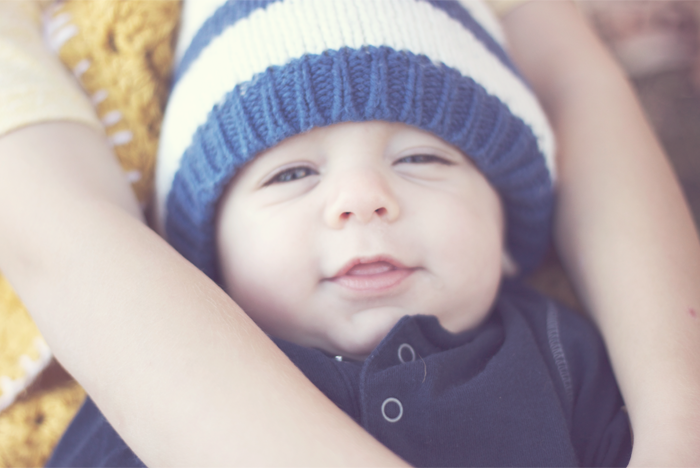 These pictures are from last October. Abram was about three months and I just had an attack of baby fever.

Caleb came in then, we looked at each other, squeezed each other's hands, and prepared ourselves for the fact that in five-ish seconds we were going to see our son for the very first time. We turned the corner and the door swung open and there was Abram. In his birth mom's arms. Her parents were sitting beside her and tears started to roll down my face before anyone could say anything. She had changed her mind about wanting to see him one last time, she had wanted to hand him over to me.

What do you say to someone who has gripped your heart with so much love? What do you say when a young girl has changed your world forever and you have no idea how to thank her enough? I wanted to burst because of this beautiful gift called adoption that had overwhelmed me right in that very moment. 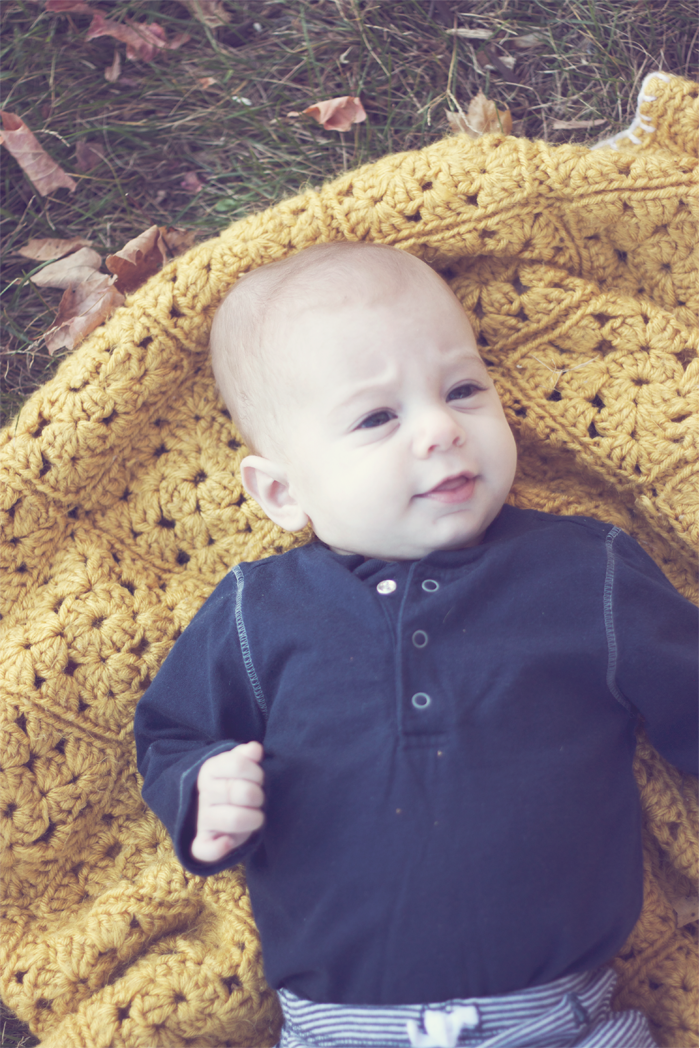 He was wrapped up in a sky blue fleece blanket with puffy white clouds all over it. He was crying. He smelled a little like sour milk which smelled like the most wonderful smell in the world, in that moment, as I breathed him in. I studied his face and then looked up at her's. He's beautiful, I managed to say, as she handed him over to me.

Our case worker said it was time for goodbyes so quickly and every part of me wanted to hold onto this moment for a little bit longer. She said we had paper work to fill out upstairs. I asked if I could hug each of them. I hugged her father, and then her mother, and I started to sob while hearing her sob. I hugged his precious birth mom last who I whispered We love you. Thank you, thank you, thank you to.

Upstairs we filled out paperwork, Abram calmed as I rocked him and he fell asleep in my arms for the first time.

Last night he fell asleep in my arms for a second time in that same building.

He's one now, and feisty, and darling, all over the place, and just about the sweetest one year old in the whole world. I wiped his nose, grabbed my bag, and Caleb and I rushed inside to see her again. What a different place we are in now, eleven months later, and yet, at the same time, the very same place. Last night I just wanted to see her, love her, encourage her, and thank her all over again. 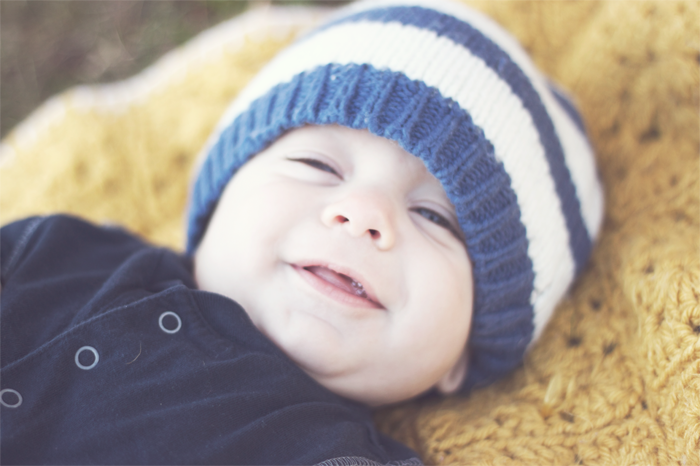 It was overwhelming wonderful to see her and her parents again and share all that Abram has been doing physically, and also emotionally in our lives and our hearts. It was even more wonderful to hear how she is doing, what she is doing, and see her hold the the baby she carried, the baby boy that she loves so much, all over again. We will see her once a year in the years to come, but we carry her with us every single day.