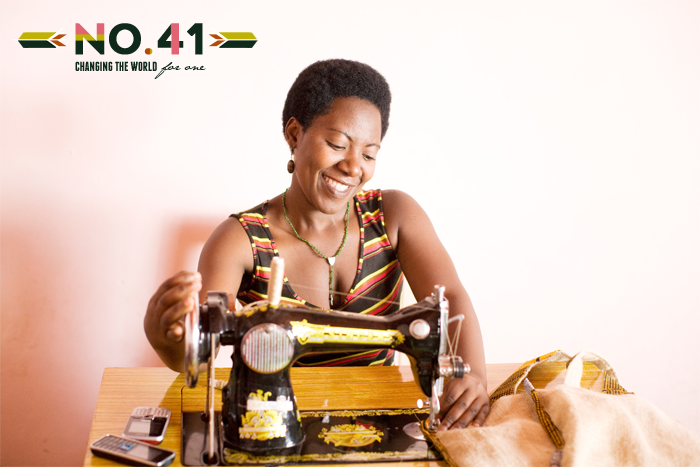 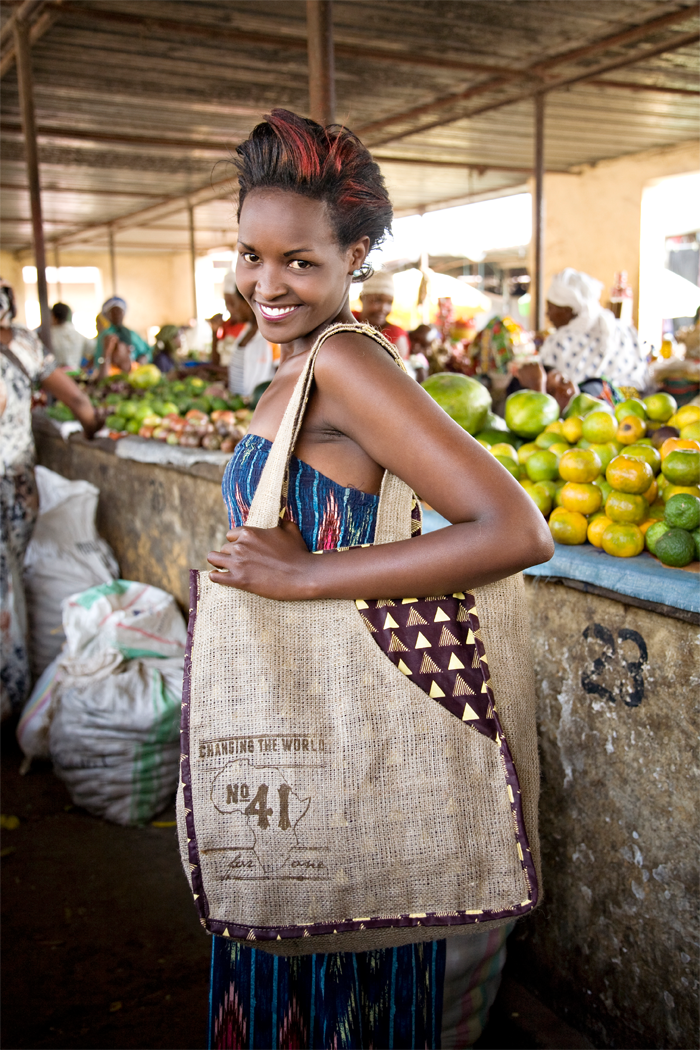 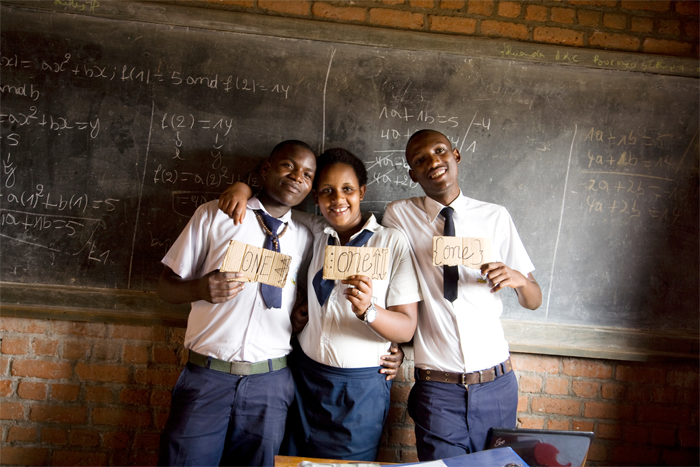 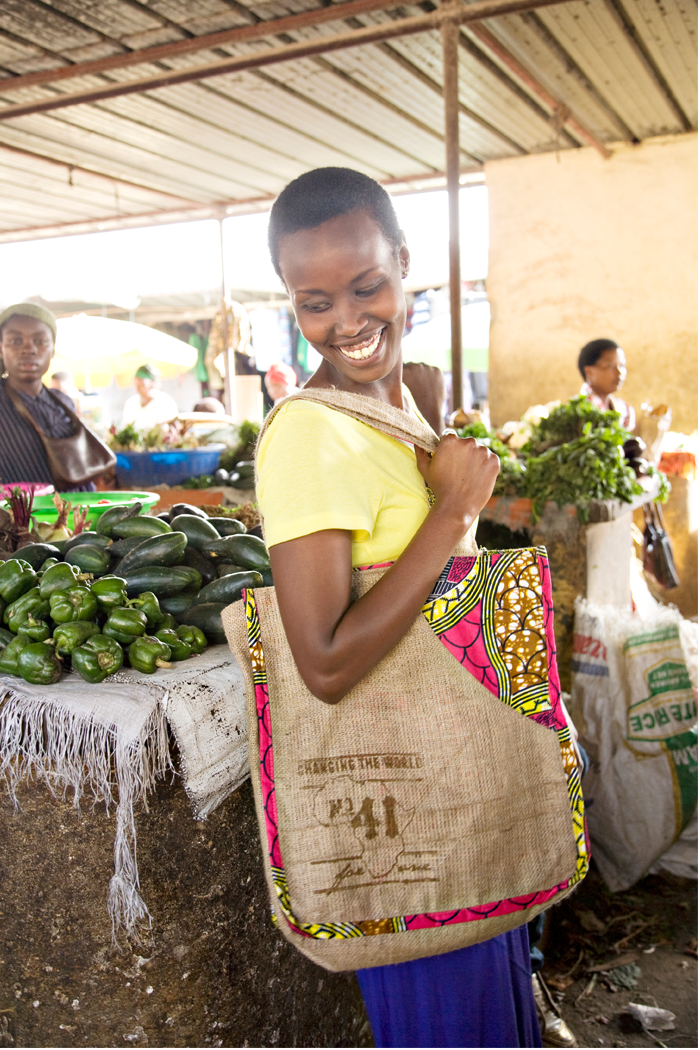 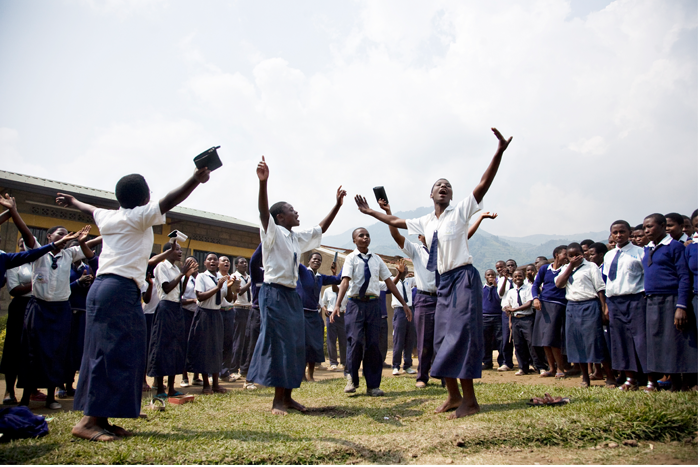 No.41, literally, means FOR ONE. We started small.

ONE girl. ONE dream. ONE bag.

One bag would feed one student, one school lunch everyday for one year.
In just a little over one years’ time, ONE came to mean so much more.

ONE girl became two, armed with nothing but faith, and ready to change the world.
ONE became 32 young women learning a trade and earning a sustainable income.
ONE became 7 of those same young women moving themselves out of their, then current, living situation at a local orphanage.
ONE became 17 girls, chasing a dream, enrolled in university.
ONE became 870 students (and 36 teachers) eating a hot, healthy lunch everyday at school.
ONE became 4 formerly unemployed men, working to prepare meals for an entire student body.
ONE became a former school teacher, now program manager, empowered to change his local community.

Together we can change the world. It all starts with ONE.