today's post is written by whitney gothra.
you can find this lovely lady over at becoming whitney and here on twitter. 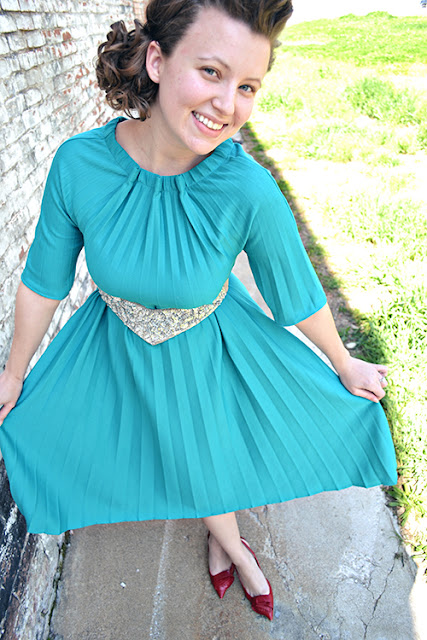 I was raised in a pastor’s home, so I guess you could say that church was my life. We were at church several times a week and we went to church camps for vacation. We lived and breathed church.

And you know what? I loved it. I got involved in the music and Sunday School, made friends with other church-addicts, and didn’t have a care in the world.

Sure, there were times that I got made of. Those girls in middle school with their shorty short shorts definitely made fun of me for my modest clothes. And there was that one time in drama class when my lines had a curse word and I tried to “inconspicuously” cough over that whole phrase. I definitely got labeled as a goodie-two-shoes. But hey, if we don’t face a little persecution, what kind of Christians are we? Ha!

But then I grew up, left home, and went to college to study liberal arts. I should have seen it coming. In an environment where they blast equality and open-mindedness through the hallways, they aren’t always so open to Christians.

I thought I was firm in my beliefs, but they took a beating. It was as if some of my professors had small hammers and each day they chipped just a little away from my defenses. Whether it be the anthropology teacher who tried to convince me that religion was just a socially constructed ideology to give people something to feel good about, or the history teacher who argued that believing in something intangible was a sure sign you were an idiot.

Several of my classes turned into arguments about religion and because I must have had a huge “Christian” sign on my forehead, I was often called on to explain the Christian viewpoint.

My voice would shake, my palms would get sweaty, and I would question things that I had just assumed to be true all my life.

That was my moment. The critical point in my walk with God. Did I believe in Him just because my parents did? Was I just going through the motions, or were these my convictions?

It took a few months of personal Bible study and praying like I had never prayed before. I asked hard questions. Philippians 2:12 (KJV) says “... work out your own salvation with fear and trembling.” The Message version of that verse says to “be energetic in your life of salvation, reverent and sensitive before God.” To me, that verse explained how to get through that time. It was a combination of asking God what and why yet still honoring and believing in Him.

That period of questioning God and seeking out answers for myself was one of the best things that has ever happened to me. I drew closer to God because I started to get to know Him for myself. I didn’t rely on anyone else’s understanding or relationship with Him. I kept at it until all my questions were answered. Well, most of them. I still can’t grasp the fact that when God forgives me, He actually forgets my sins. But that’s what faith is for, right?

It’s been a few years since that college experience, and I have had some more questions. But God has answered every single one. And wouldn’t you know it, I married a pastor. And I can’t wait to someday start a family and teach a new generation about the mercies and greatness of God.