the bach: i forget what week we're on

here i am. ready for the bach to start, and ready for my husband to bring me home chipotle. did someone say best.night.ever? don't judge me, i don't get out much. 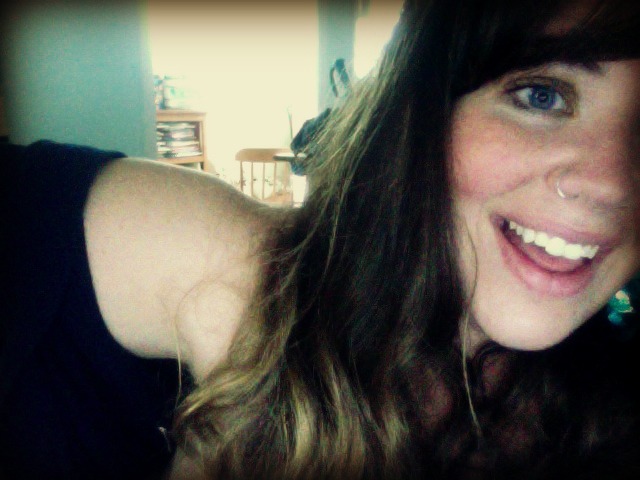 emily feels like she has the best "group of guys. ever." not too many people can say that… or want to say that? i'm happy with my one man thankyaverymuch.

i know it is completely evil of me but i want to slap doug while he is standing there and chris harrison explains the dates this week. doug please just get off the show.

hugs all around when emily enters the room. it's sort of like a receiving line or something.

is it just me or has em hit the spray tan booth?

ohmigawsh. is that clock another love statue? someone help me.

people are looking at arie and emily kissing like should we know these people? why is there a camera crew all up in their biznass? who knows, but we're following them! get me on TV!

ohmygoodness. here we go… rub the dog for loyalty. SERIOUSLY. rub it. and then do a dance.

let's not pretend that abc didn't know that arie dated the producer of their show. and why would arie not tell her? lame. you are creeping down my list, ar. creeeeping on down.

emily. stop playing the game and just ask the question.

what? why in the world would that conversation about the producer woman not be on camera? bad move! we were all waiting for it. and i think emily just brushing it off is lame as well. he didn't even tell her that he knew the producer, let alone dated her. lies. lies. lies. that would not be okay with me.

my friend bridget (please read her recaps) said that chris looks like this character and i cannot get it out of my mind. muuuuhahahaha. he is LIVID.

arie loves her. count it people, 3 dates and he's in it.

fireworks… totally not the most predictable thing ever. and arie you were not surprised, so don't act like it. 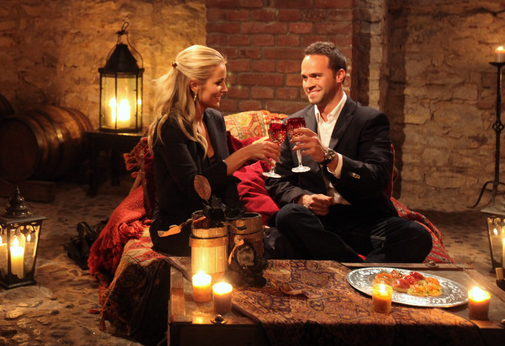 the only reason that john is still on the show is because he showed his grandparents funeral cards.

the locks. i'm seriously shutting off the television.

chris. anger issues much? you're on the bachelorette dude.

i find it hysterical that john's nickname is wolf. it should be puppy. or lamb.

emily asks if john normally dates girls that are like him? and her response should be CAUSE I AIN'T ONE. 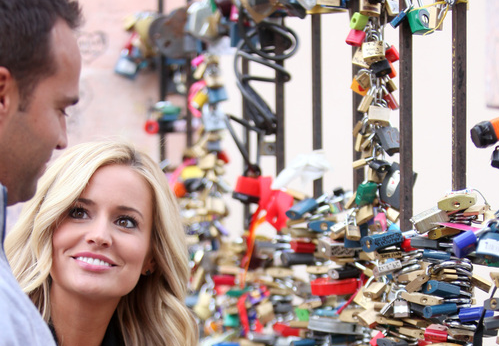 he called prisons to check in on his cheating girlfriend. nbd.

i sort of feel bad that john is going to get kicked off the show now that he shared all this. cause we all know that he isn't going to win this thing.

his mom and her would be two peas in a pod. got that?

sean is chasing down emily. on the prowl.

emily would have never ever been strolling that lonely street by herself. please. i sort of want sean to win. he's a little overconfident but i don't know. i think she likes his flesh colored hair.

doug will not ever stop talking about how every date would be his son's favorite thing.

finally. sent him home. finally! this is awkward. see ya he says.

sean can not stop smiling. that key was made for him. he loves it.

if emily keeps chris over wolfy she has issues. even though i think that will be the case.

so glad sean got the rose. yeehaw! chris, you are on the bachelorette. why are you having a mental breakdown? this is what the show is all about. and he continues starring off into the distance and drumming his fingers on his knee.

jef's date: creepy puppets. that was sweet to get the puppet for ricki… i'll give ya that much, jef.

why would you ever put on a puppet show? stop. why is this happening?

i like you jef and emily, i just feel like you two are SO different. let's all take a look up their noses on the library floor.

emily's life goal is to be pregnant for 27 years in a row. her and jef are the next duggars.

i am CRACKING UP over the shock factor that is the lack of cocktail party.

john is so sure and chris is having a straight up breakdown.

chris is sort of scaring me… like a raging bull coming through the screen at us all. he is crazy. and he is the happiest he has ever been in his entire life right now.